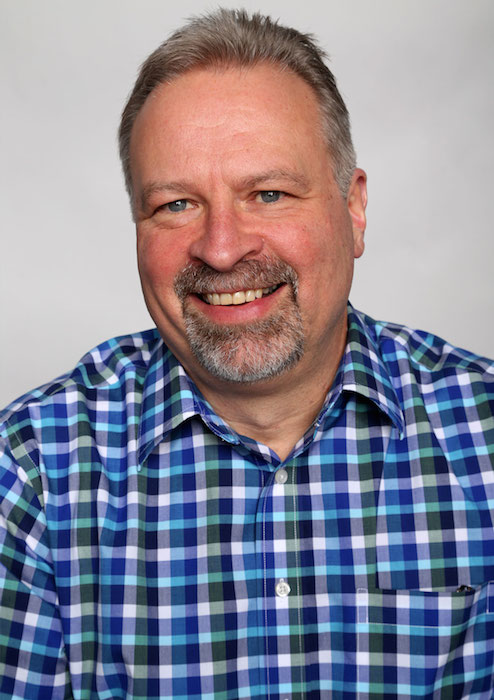 The Avedis Zildjian Company has announced that Neil Larrivee has been promoted to vice president of Education and Drumstick Product Development.

Over the past thirty years, Neil has played a unique role in the growth of the Vic Firth Company while coordinating the music industry’s leading education program. He has over thirty-five years of music teaching experience, most notably in marching, working with the Cadets Drum and Bugle Corps. Neil was part of four DCI Championships and four High Percussion Awards resulting in Neil’s recent induction into the Cadets Hall of Fame as well as the WGI Hall of Fame. “I am honored to take on this new position that will serve an enhanced base of educators, artists, and students,” said Neil Larrivee. “With the great staff we have in place, I know we will move forward to new heights of achievement.”

Today, Neil continues as an active clinician and adjudicator in the marching band and indoor percussion arena.