This excerpt is taken from the complete article that appears in the May 2016 issue, which is available here.

Fortify Your Grooves With A Staple Rudiment

The world’s greatest drummers have often laid the foundation of their grooves and fills with the five-stroke roll. It can act as a connective tissue that binds musical ideas together. Think about Steve Gadd’s hypnotic marching rhythms, Carter Beauford’s slick linear drumming, and the grooves of any session drummer since the Motown era—the five-stroke roll was omnipresent.

For the complete lesson with transcriptions, check out the May 2016 issue, which is available here. 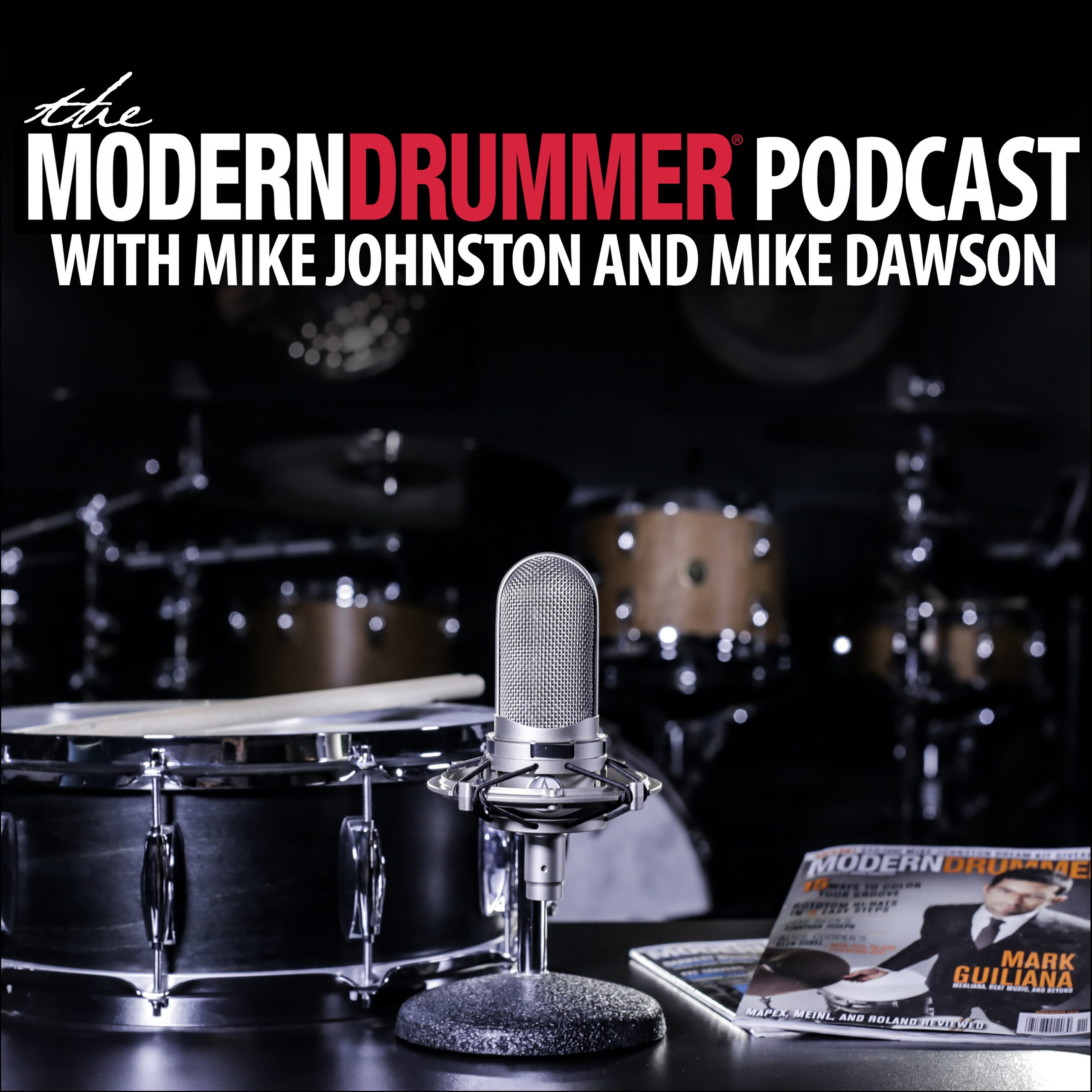