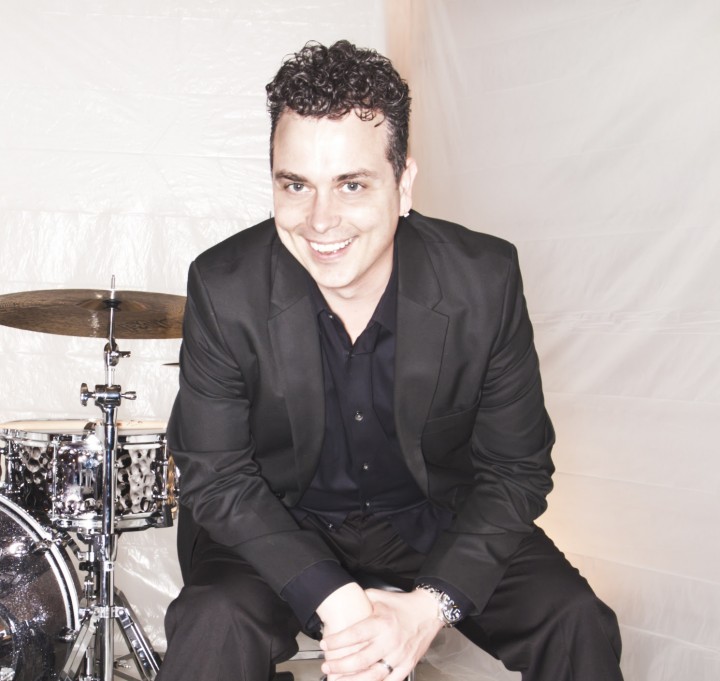 Musicians Institute (MI) has announced the appointment of Donny Gruendler as president of the College of Contemporary Music in Hollywood, CA. Having previously served as vice president of Academic Affairs, Gruendler has led MI’s team of academic instructional designers, including two deans and nine program chairs, to launch a variety of educational initiatives over the past several years.

The latest projects launched under Gruendler’s direction include the new DJ Performance and Production program, the Associate of Science in Music Business degree, and a dedicated Pro Tools weekend course, as well as the founding of Guitar Craft Academy in Nashville, TN, which will open its doors to students later this year.

Gruendler has also overseen the creation of MI’s online e-books, which make the school’s interactive curriculum available on any mobile device. This marked the first fully-fledged curricular redesign in the Musicians Institute’s history, providing an innovative resource to help students earn a twenty-first century education by utilizing the latest technology.

“I’m honored to accept this new position, and excited to continue making Musicians Institute a leader in the field of contemporary music education,” said Gruendler. “Working alongside MI’s incredibly talented faculty, I look forward to expanding our educational offerings to meet the needs of our diverse student body, and prepare them for an enriching life in music.”

“When I arrived at Musicians Institute in 1994, I had a vision to create a place where people from all over the world could come to share their talents,” said Hisatake Shibuya, owner of Musicians Institute and the Campus Hollywood Group. “I’m thrilled to have Donny continue to honor my vision, while taking this school into the future with his own unique expertise.”

Equally experienced as a touring musician, educator, and product development specialist, Donny Gruendler earned a Bachelor’s of Music degree from Berklee College of Music and a Master’s of Music degree from Wayne State University. He has performed, programmed, toured, and recorded with artists including Kenny Burrell, John Medeski, DJ Logic and the Funk Brothers, in addition to working on a variety of film and TV projects. Gruendler is also the author of several instructional books, and is a frequent columnist for Modern Drummer.