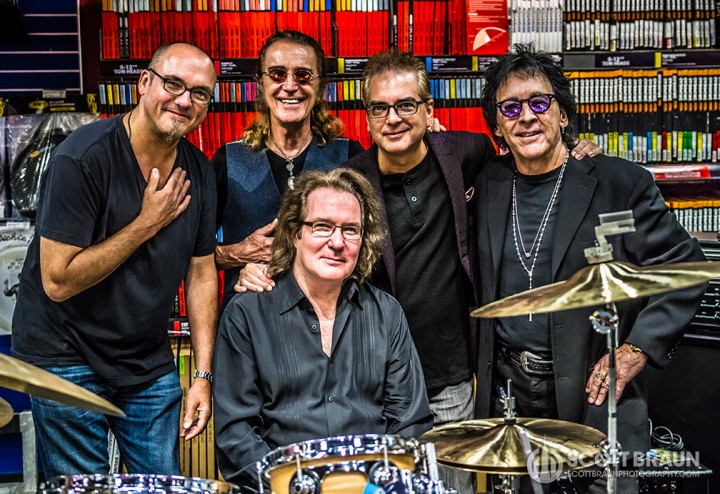 After his performance, Pelton had to rush back to NBC studios for the season premiere of Saturday Night Live.