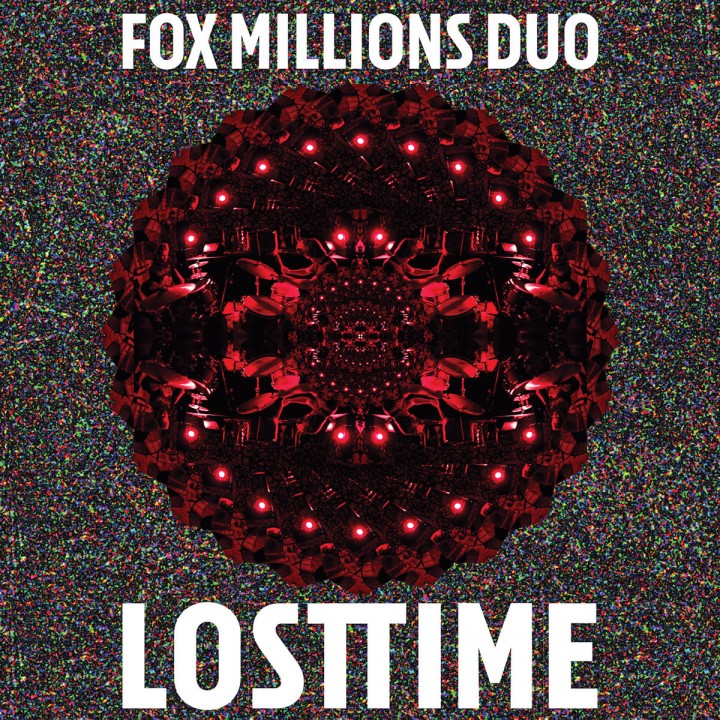 Greg Fox (Liturgy, Guardian Alien) and John Colpitts (a.k.a. Kid Millions of Oneida and Man Forever), two of New York’s most in-demand drummers, have combined forces as the Fox Millions Duo for Lost Time, a unique collaborative LP out now on Thrill Jockey. The album strikes a balance between carefully arranged composition and the improvisational bombast that each is known for. Comprised of two long-form pieces, this vinyl-only release showcases opposite ends of the musical spectrum, one fast and frenetic, the other meditative and rhythmically subtle. The two also dive into deep experimentation, using their amplified heartbeats as a rhythmic backbone (as inspired by Fox’s mentor, Milford Graves), along with synth loops, bursts of programmed noise, guitars, and other instrumentation. 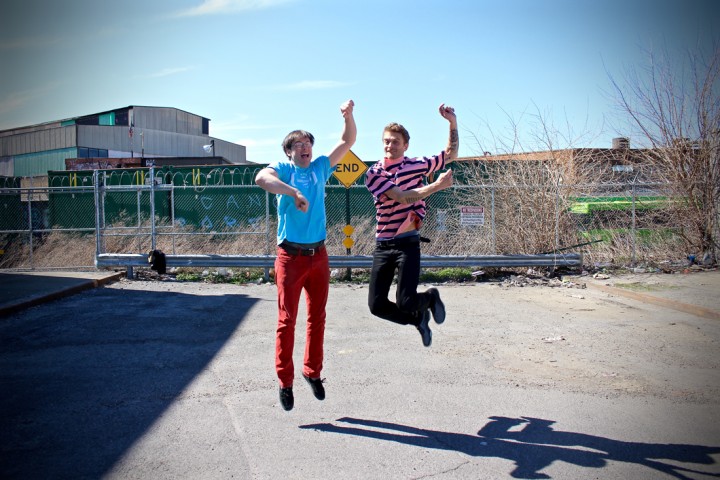 The Fox Millions Duo will perform Lost Time at Secret Project Robot in New York on August 1, along with Black Pus (a.k.a. Lightning Bolt’s Brian Chippendale) for an all-star drummer line-up show.

You can order Lost Time via Thrill Jockey Mail Order; watch the official album trailer for Lost Time below. And to read Modern Drummer’s interview with John Colpitts from the April 2015 issue, go here.