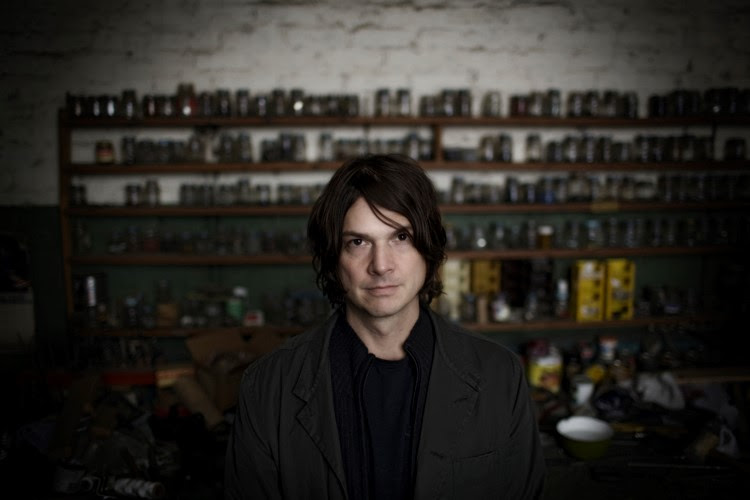 Wilco drummer and composer Glenn Kotche invites musicians, producers, and fans to Blend (blend.io) to reimagine his seven-movement piece “Anomaly,” which was composed by Kotche for the renowned Kronos Quartet and is featured on his latest album, Adventureland, out now on Cantaloupe Music.

The Blend campaign launches in tandem with the June 24 release of Kotche’s exclusive iTunes digital EP Fantasyland (http://bit.ly/fantasyland_ep), a companion piece to the critically lauded Adventureland, released in March and featuring Kronos Quartet, Chicago’s Eighth Blackbird Ensemble and Gamelan Galak Tika. “I’m very proud of the extra material and performances that were directly related to Adventureland,” Kotche says. “So I wanted people to be able to hear them. In a way, the listener is getting a glimpse into the creative process of making a record by hearing these pieces in their original forms.”

“Anomaly” will be available for listening, remixing, and reimagining via Blend, a music collaboration platform that amplifies existing music making workflows and integrates seamlessly with Dropbox. Blend is currently an invite-only community, but the VIP link below will grant instant access to the Glenn Kotche project: blend.io/vip/cantaloupe.

Glenn Kotche is playing Celebrate Brooklyn! on July 5 at the Prospect Park bandshell, NYC, along with the Robert Glasper Experiment featuring Talib Kweli. Details can be found at http://bricartsmedia.org.

Blend was created for musicians to connect and share in-progress tracks and collaborate, or “blend,” each other’s works. While other networks focus on publishing completed music, Blend provides a platform for musicians to collaborate directly with each other in their native source format, such as Ableton Live, Maschine, Pro Tools, Logic, GarageBand, and FL Studio.