Projekt Revolution was our first tour since losing our guitar player and best friend last November. I’d be lying if I said we weren’t a little nervous about touring for the first time ever as a four-piece, but we were able to get over the anxiety with a little help from the amazing crowds every day.

Touring after not being on the road always poses several problems for me, the first being my hands. Rehearsals are great for keeping the calluses on your hands–to an extent–but long practice sessions can’t compete with the hot, sweaty stage conditions on summer festival tours. Nothing bums me out more than getting a blister and not being able to play as hard or as well as I normally do. I managed fairly well this time out, which I attribute to having had a few days off–which gave my hands time to recuperate–and stick tape, which I’ll occasionally wrap around a finger if it gets tender.

I’m now playing a Tama Starclassic Bubinga kit basically in Bonham sizes, with the exception of my kick, which is two inches deeper. I love these drums so much; they’re so loud and yet have so much tone. They’re perfect for live situations. I also rock Meinl cymbals and use two crashes, a ride, a China, and hi-hats. Last summer when we were on Warped Tour I was alternating between using two rides (one as a crash) and the two crashes. Sometimes you just need that extra oomph in outdoor situations.

It was a great tour, and the songs from our new album Fragile Future got a great reception, so we’re excited to be on tour!

For more on Eron Bucciarelli and Hawthorne Heights, go to www.myspace.com/hawthorneheights. 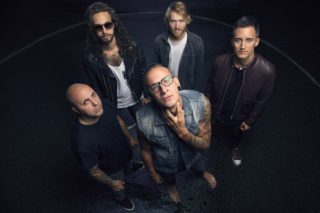 On The Beat with Serafino Chiommino of Dreamshade: Talks New Single and Shares Drum Play-Through 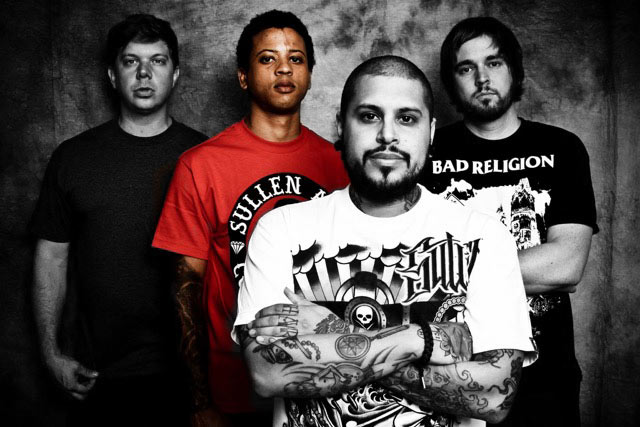