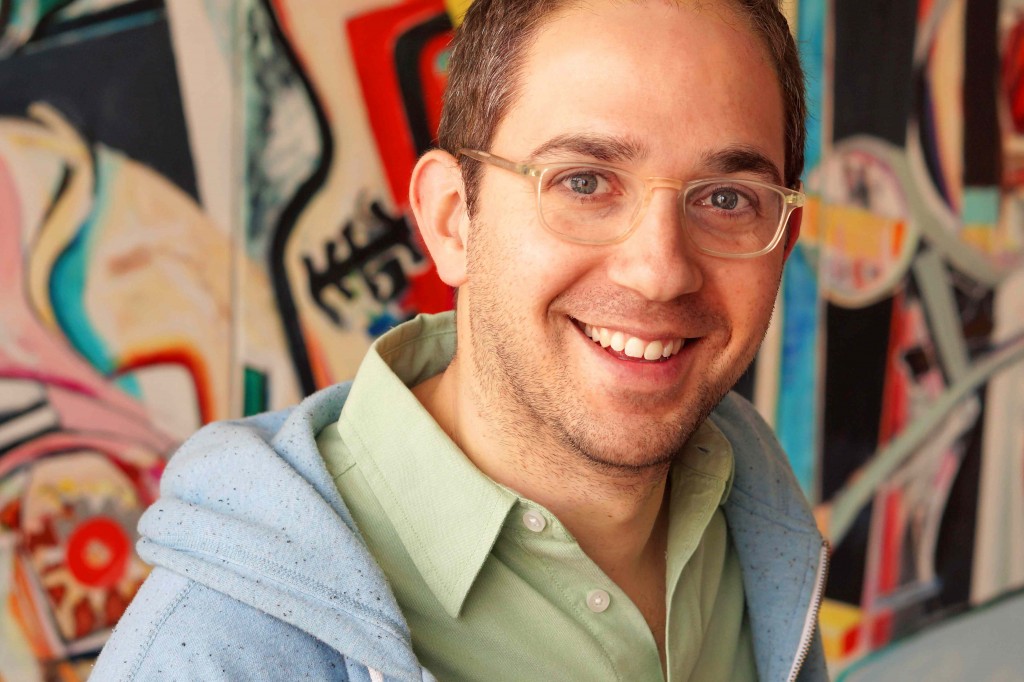 I play in a band called White, Blue, Yellow And Clouds. It was a band long before I joined it. They had two tapes with do-wop covers and experiments involving crude reverb loops. My friend from college, Matt Bauder, is the lead singer and songwriter. When he finally went into the studio two years ago to record a full-length CD, he asked me to lay down the drum tracks. Besides some work with an indie singer-songwriter I got when I first moved to New York in 2000, I hadn’t played much rocking drumset for a while. I have mostly experimented with extended techniques and improvisation. My solo percussion CD The Cabinet features twenty-one two-minute tracks, and each track has one prolonged texture on it. It feels to me like an exercise in formalism, but I think it actually feels natural at the same time. Almost as though putting such restraints on my activity tricked the music into happening in an organic way.

Matt and I also play in an improvisational trio called Memorize The Sky. This group has released a couple of 3″ CDs, and in the spring of 2007 we released our first full-length recording on 482 Music. This group has been together since the late ’90s. Matt and I met in Ann Arbor, MI, and have developed together an improvisational sensibility that seems really unique to us. I play vibraphone and a standing percussion setup in this ensemble. We went to Germany and Austria in the spring to tour in support of the new record and got a lot of great responses to our music. We are ultimately interested in the music being coherent (and probably beautiful), but our process of working together always changes the music so we aren’t really sure what is going to happen the next time we get together. As a result of our tour, we have a tape and an LP coming out on German labels this winter and next spring.

I also play in Anthony Braxton’s sextet and 12 + 1 tet. I met Anthony while I was in graduate school for composition and have been playing with him for almost three years now. The bands have a great vibe. Anthony’s music is very challenging on the face of it, but once you get past a lot of the nomenclature, it’s really fun to explore the way he thinks about music and composition. As a composer myself, I really appreciate being asked to think compositionally while I am playing the drums or vibraphone. Instead of just keeping time or providing support for a soloist, I get chances to lead the ensemble and pull the music into territory that feels interesting to me. This is a real treat!

So, Matt and I have known each other for a while and when he asked me to play on the White, Blue, Yellow And Clouds CD, I jumped at the opportunity. I have always loved Matt’s interpretations of soul giants like Sam Cooke and Otis Redding, and this record has a couple of these gems on it. But the record also includes some ingenious throwback pop tracks that sound like genuine doo-wop and Monkees covers. I guess you could say the music is rather nostalgic, but really, it’s just as alive today as it was back then. And the ensemble is full of great improvisers and experimentalists, so when you least expect it, we will head right into a drone section and then drop back into a new tune. I like this kind of on-stage reorganizing. It keeps the music fresh and exciting.