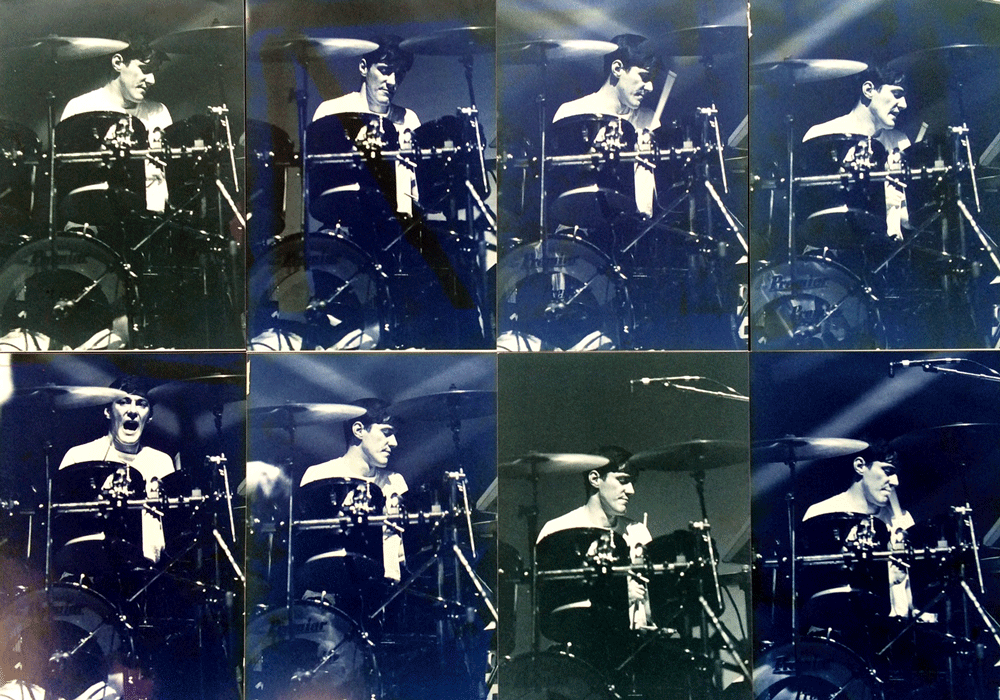 Eighties synth pop band New Order has returned with a new album, and after two years of working on Waiting For The Siren’s Call, drummer Stephen Morris is pleased it’s finally seeing the light of day. The band started out in Morris’s own studio, which is a barn “in the middle of nowhere in the English countryside.” 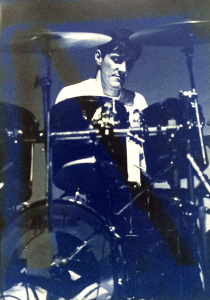 The songs began as jams, with Morris at times creating patterns at the computer. He describes the process as a marriage of machine and man. “Occasionally,” Morris recalls, “when the other guys had gotten enough of the drum machine thing, they’d say, ‘Stephen, go in that freezing cold barn and play your drums.'”

And what about Morris’s drumming? It sounds fresh – and real. Stephen points to the track “Working Overtime” as one he particularly likes. “When you go into a barn and they say, ‘Play your drums a little bit,’ and then they say, ‘That’s it,’ you may not be sure what you’ve done, but you know you’ve made somebody happy.”

After developing the material at Morris’s barn, the band then went to actress Jane Seymour’s Tudor mansion in England, where they set up in her oak-paneled, draped ballroom to record “properly.” “We had gotten really good drum sounds at my barn,” he says. “They were ringy and hard. And we weren’t having any luck with drum sounds at Seymour’s mansion. So we used this dreadful thing called Beat Detective in Pro Tools that allowed us to magically replace my performances from Seymour’s house with my original tracks from the barn. It ended up sounding very good.”