Skip to content
Contact
Digital Access FAQ
Subscribe
Advertise
My Account
Shop
About MD
As the drummer for the progressive/folk/hard rock band Jethro Tull in the late 1960s and early 1970s, Clive Bunker infused the group’s music with a frenetic, raw energy. Body twitching, using the butt end of his sticks, Bunker beautifully brutalized all before him, mixing single strokes, flams, triplets, and other rudimentary patterns, sometimes until his arm movements appeared to be little more than a blur. 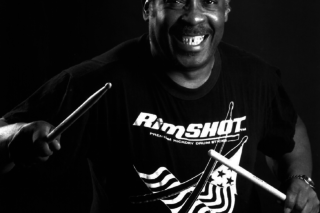 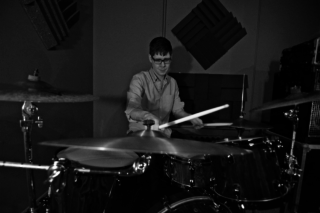 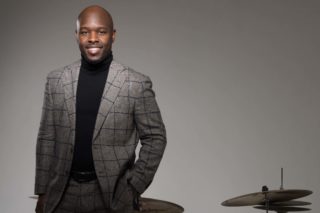