the scars of success Throughout the middle to later years of the 1960s, a musical revolution of sorts started to surface in rock ‘n’ roll. Premier bands of the era, such as Cream, Deep Purple, and Led Zeppelin, began to parlay a heavier playing style that was combined with maximum volume. The originators of this […] 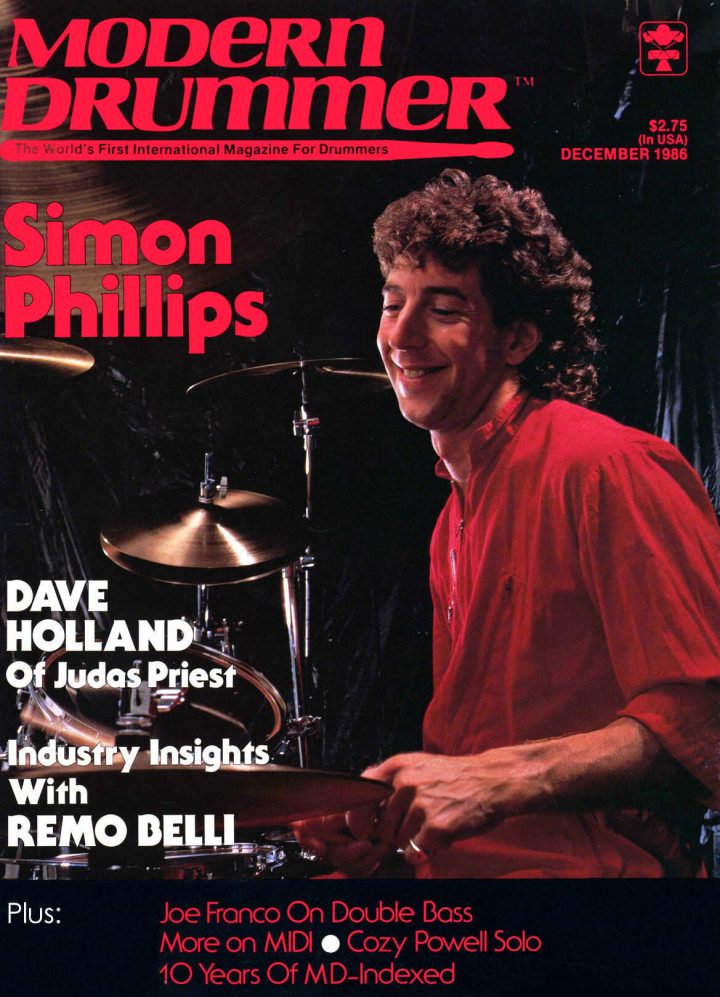 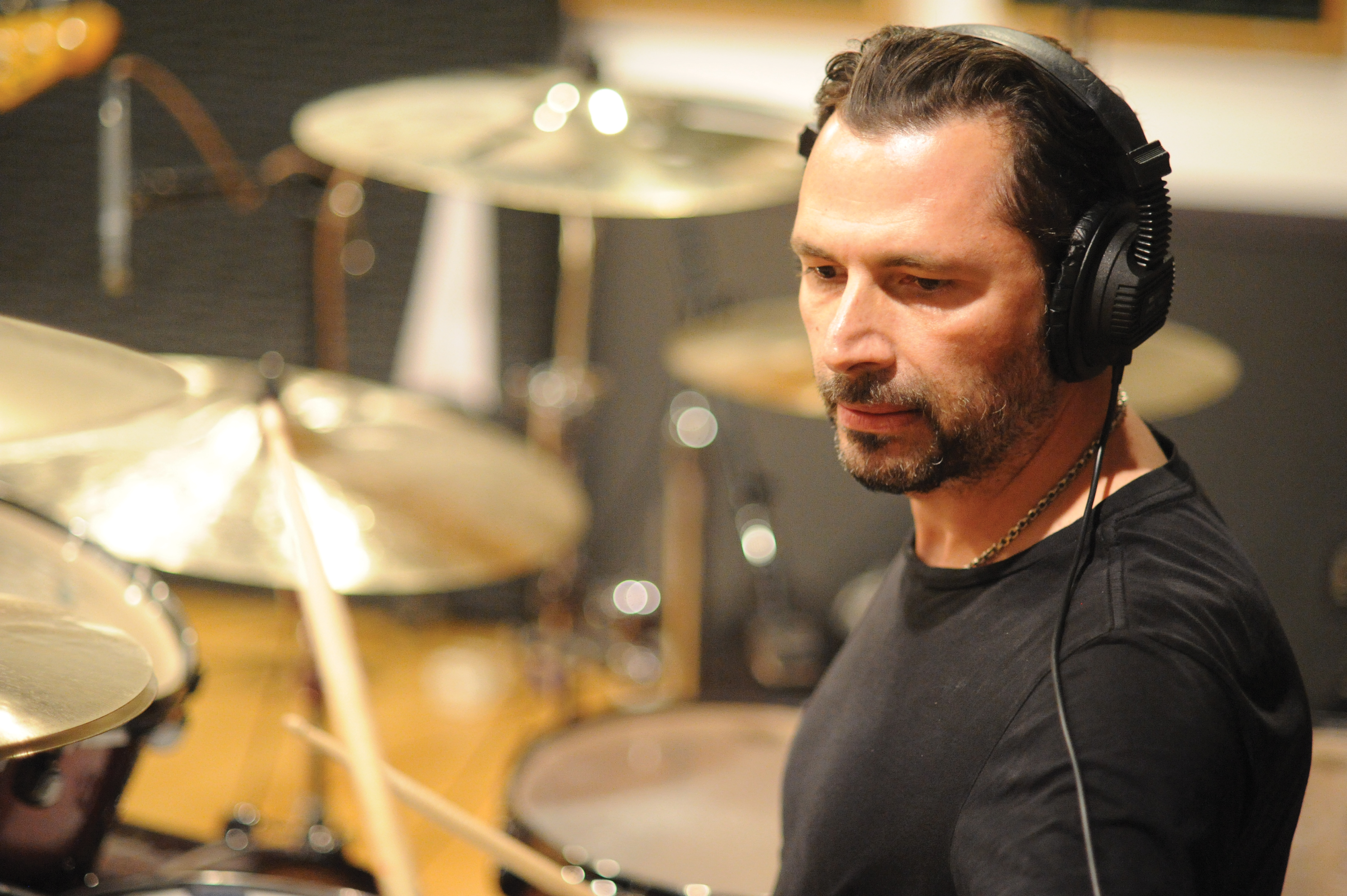 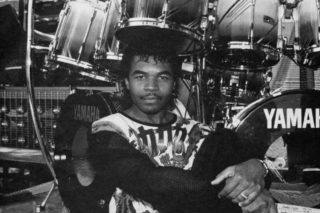 Jonathan Moffett — Have Drums Will Travel
by Robyn Flans