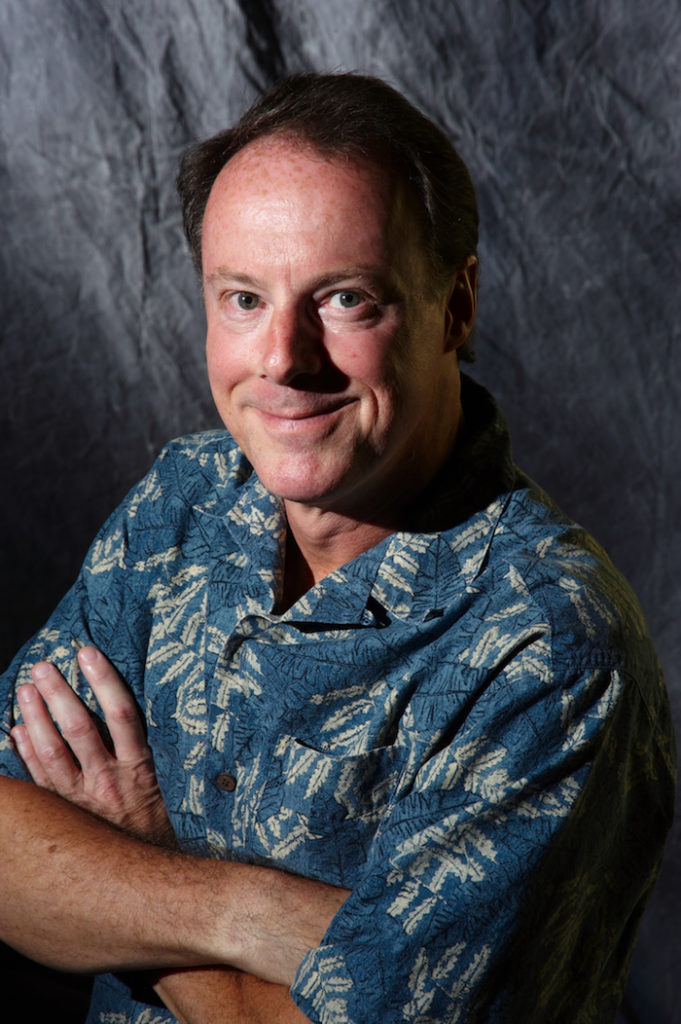 Hello MD! I really appreciated Billy Amendola’s Editors Overview in the November 2019 issue of Modern Drummer in which he asked readers to let the magazine and fellow subscribers know what we have been up to. I decided to take them up on their offer. 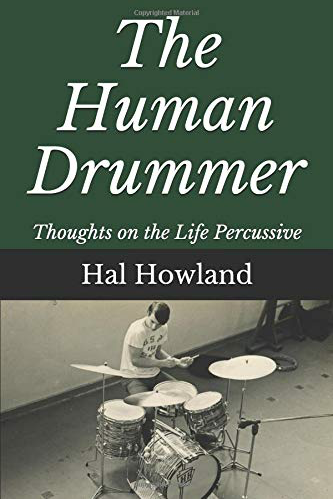 I was a freelance writer for the magazine from 1978 to 2001 and interviewed many of our heroes. Since 2008 I’ve written and published four books, three of which are fiction. My first book, The Human Drummer, contains interviews with the Doors’ John Densmore and the Moody Blues’ Graeme Edge (who lays to rest a notorious Ringo Starr rumor), and much more. My fifth book, True West: A Cultural Reckoning, is a comprehensive bibliography that picks up where The Human Drummer leaves off, discussing the aging process, art, books, business, censorship, drugs, drums and drummers, education, family, fashion, fear, film, history, Key West (this author’s warm adopted hometown), music and musicians, opera, and politics. 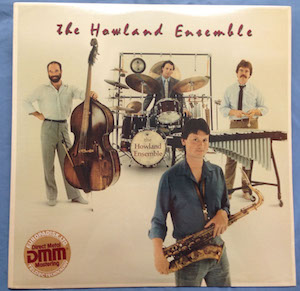 I released a long-awaited CD of my pop compositions called Every Time It’s You, on which I play all the instruments except four solos by London guitarist Matt Backer (Belinda Carlisle, Elton John, Gladys Knight, Julian Lennon), who shines on my George Harrison tribute song “Our Guitars.” This and my jazz albums The Howland Ensemble, Reiko (with liner notes by Peter Erskine), and 10 Years in 5 Days are available at Amazon.com.
With trop-rock star Howard Livingston I’ve performed on ABC’s Good Morning America, NBC’s Today Show, and we’ve opened for Blood, Sweat & Tears, Eric Burdon and the Animals, the Doobie Brothers, Three Dog Night, and others.
Thank you to MD for giving me the opportunity to be a Spotlight Subscriber! And thank you all for reading. If you haven’t already, please consider subscribing to MD here.
For more info on Hal, visit at www.halhowland.com.