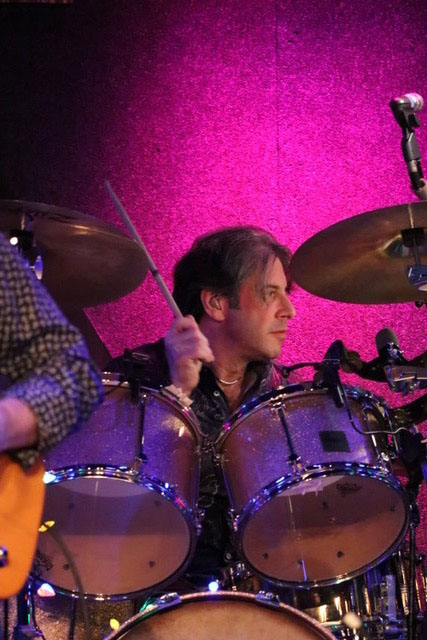 Talks About Projects, Concerts, and Shows

Hi, Modern Drummers! It’s been a busy but totally enjoyable time for me. I played drums a few months back with Paul Shaffer for his first symphony concert as a featured artist and continuing on that path, I played seven more symphony concerts in two other cities, with two different artists and three different conductors.
I then took time away from my Broadway show, Beautiful—The Carole King Musical, to play drums and co-orchestrate a brand new musical about the British Invasion. Classic songs of the ’60s, from bands including the Beatles, Stones, Animals, and Herman’s Hermits, are all put into one show. It’s been running at the Paper Mill Playhouse in New Jersey.
While this was going on, I stepped away to fly to Hawaii to play nine back-to-back performances with the Manhattan Transfer, a legendary, multiple Grammy-winning jazz vocal group.
Next month I go to Japan to play concerts with Yoko Wao, a very well known performer in Japan. In between, I played a bunch of recording sessions for the TV shows The Marvelous Mrs. Maisel and My Crazy Ex-Girlfriend. I’ve also played concerts with saxophonist Andy Snitzer, and played on Neshama Carlebach’s new record. Next month I’ll perform at Carnegie Hall with the New York Pops. 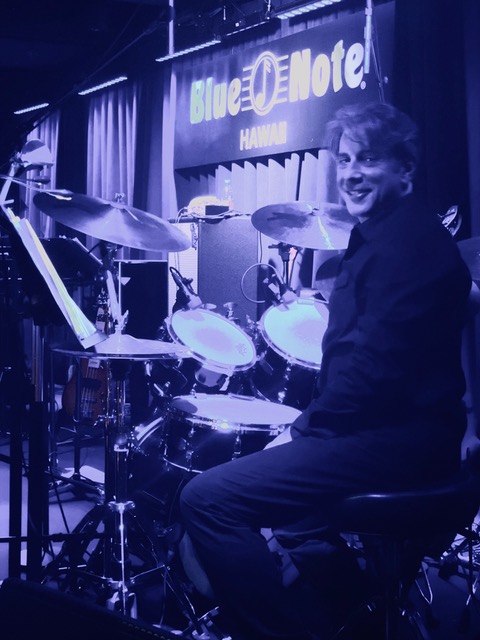 In the British Invasion show, I got to use my amazing new Yamaha EAD-10. I have to say, this is most versatile and useful module I’ve ever owned. I’m just scratching the surface with it, triggering samples from the great Zombies tune, “Time of the Season.”
I want to send a big thanks to Yamaha drums, Zildjian cymbals, Promark sticks, and Attack drumheads. I’ve been signed with these companies for many years and I’m always proud, grateful, and very comfortable using their products!
Thanks for checking in!
Watch a #throwback video of Hiram Bullock at Chicago Blues, NY with Will Lee, Clint de Ganon “All Along the Watchtower” here: