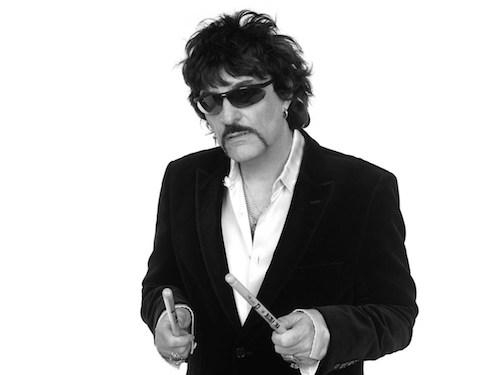 Hi, MD readers, Carmine here!
On our new album, Sinister, we wanted to do something different so we decided to do a double drumming album. First we had to make sure the songs were good and strong enough to accommodate both my brother and myself. We recorded some of the tracks in the same studio, and some were done via the internet when we were bi-coastal. When we mixed we put me on the right side and Vinny on the left, which allowed the listener to hear every drum stroke more clearly—and to know which brother is playing! We brought in a bunch of our talented friends to play on the album with us, such as 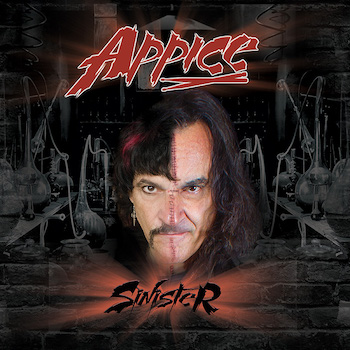 Tony Franklin, Jorgen Carlsson, and Paul Shortino. We had a ball recording it.
The title track was originally part of my SLAMM show, which was a percussion extravaganza (performed at the MD Fest 2008). Artie Dillon co-wrote it with me and Jim Crean helped add the lyrics. It has an Afro 6/8 feel to it and Vinny and I play different parts. After the bridge Vinny and I take turns and play against each other. The chorus is a surprise, going up-tempo. See the “Sinister” lyric video below to hear the track. If you’re in New York City on March 25, Vinny and I will be performing at the Cutting Room for a special 1 p.m. brunch “Drum Wars” show. Thanks! 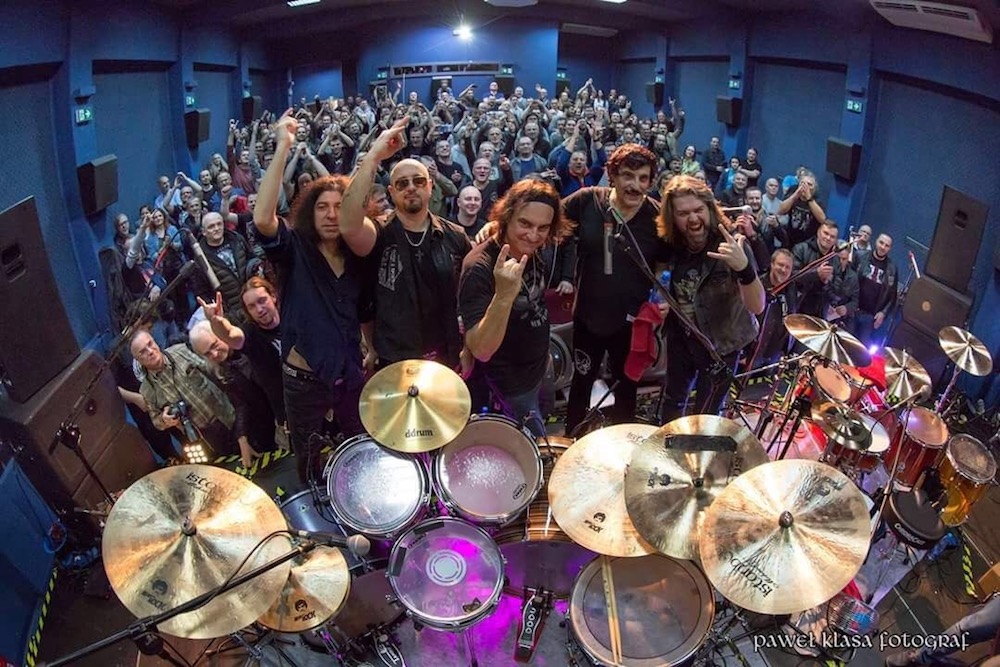 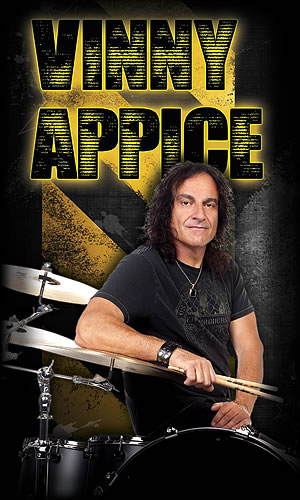 Hey, MD, Vinny here!
I’ll tell you about the song “Monsters and Heroes.” That was originally recorded and going to be used by King Kobra. The song was already recorded with just Carmine’s drums. That left me with the job of figuring out where I should play in the song and where we should play together. Once I mapped out the drum parts, I had to mute Carmine’s drums in the places where I would play. I had to make sure he ended on a natural beat and I started on the same beat so it sounded like we really played it together. During the parts we did play at the same time, I had to cop the same feel that Carmine was playing so it had a great big giant groove throughout. This song required a different approach because drums were already recorded on the track and we were keeping them, whereas some of the other songs on the CD with double drums were new parts and talked about beforehand—making it easier to record. Thanks for reading!

Check out Appice’s “Monsters and Heroes.”


For tour dates and more info on the Appice brothers, visit http://appicebrothers.com. 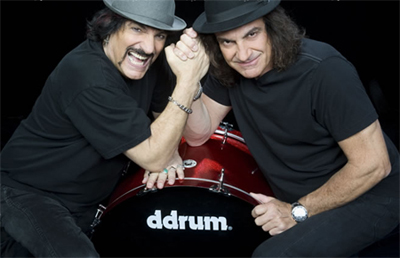